How Do You See Yourself? 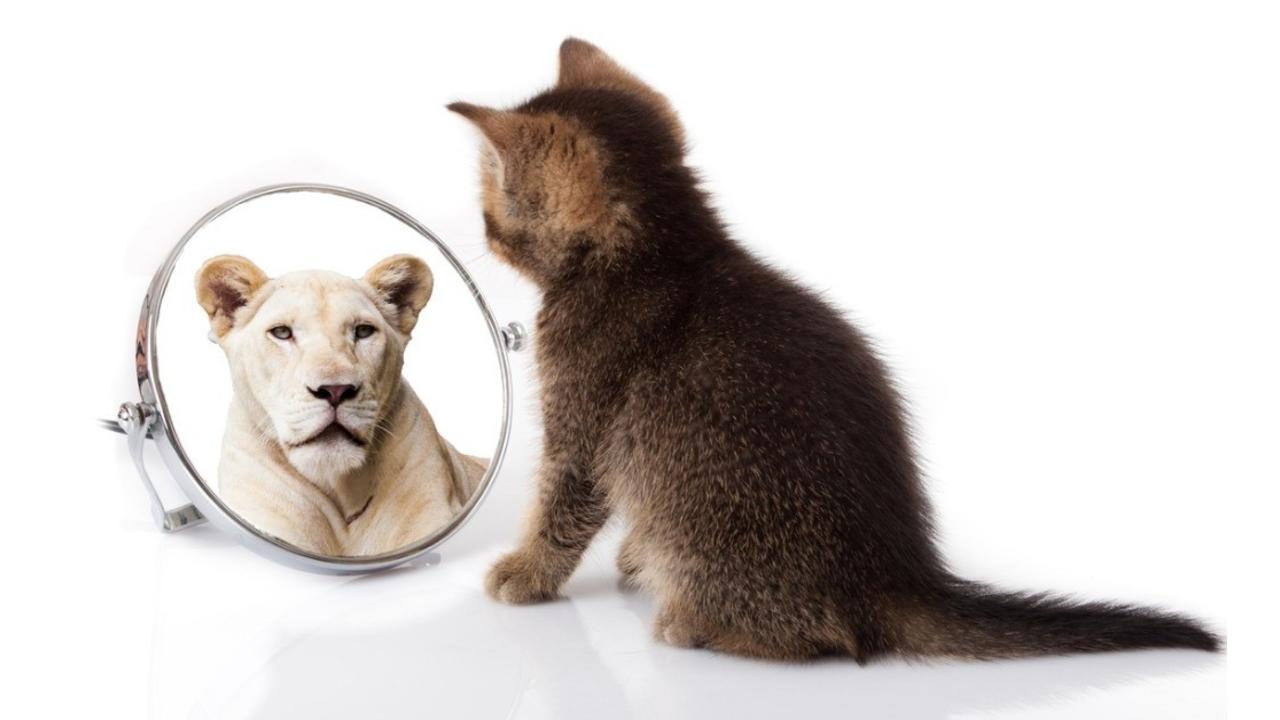 When we were at a family gathering, a discussion started about health and fitness.

I was not excited to participate, because my workout routine had been quite lax lately and the feeling of being bloated (at least that’s what I like to call it) was prevalent.

As I was mindlessly reaching for an Oreo, my brother-in-law made a comment that caused me to have a complete paradigm shift.

First, he got some major points for that comment, but what struck me was that suddenly I thought to myself, A person in “good shape” wouldn’t eat this Oreo.

So I then grabbed a banana and decided to go for a run…interesting.

A Change in Self-Perception

Has this ever happened to you where you have a certain perception of yourself then someone makes a comment and you change your actions then rethink everything?

Maybe you’ve gotten into a workout routine and see yourself as a healthy person and thus make healthy choices.

Or on the other side of the coin, you feel “not so slim” and decide, Who cares, just eat that bowl of ice cream, it doesn’t matter. (been there done that)

Maybe it’s some other vice, like drinking or smoking. Even though you don’t like who you are when overindulging, you beat yourselves up thinking you’re not good enough to stop or implement moderation.

Whatever it is that you want to be, it all starts with seeing yourself as that person.

The Conversation Inside Your Head

It always comes back to the conversations we have in our heads.

If there is “someone” you want to be, start telling yourself that’s who you are. Sometimes the toughest “sell” is to ourselves.

It may sound a little cheesy, but for the next three weeks, if you don’t already know, think about what qualities you want to possess or how you want to be seen.

Write it all down. Speak it. Choose to see yourself that way. Like they say “fake it till you make it.”

It works; however,  it’s a matter of keeping at it until it is second nature and we truly feel it. Our insecurities can sometimes dominate, but it’s up to each of us to persevere.

What if we all could be that person we deeply desire to be? You can. And what a wonderful, fulfilling life it can be!

New moves, motivation, and classes delivered to your inbox.

We hate SPAM. We will never sell your information, for any reason.

Get Inspirational Mindfood delivered directly to you!