The Secret Sauce for Giving and Receiving Feedback 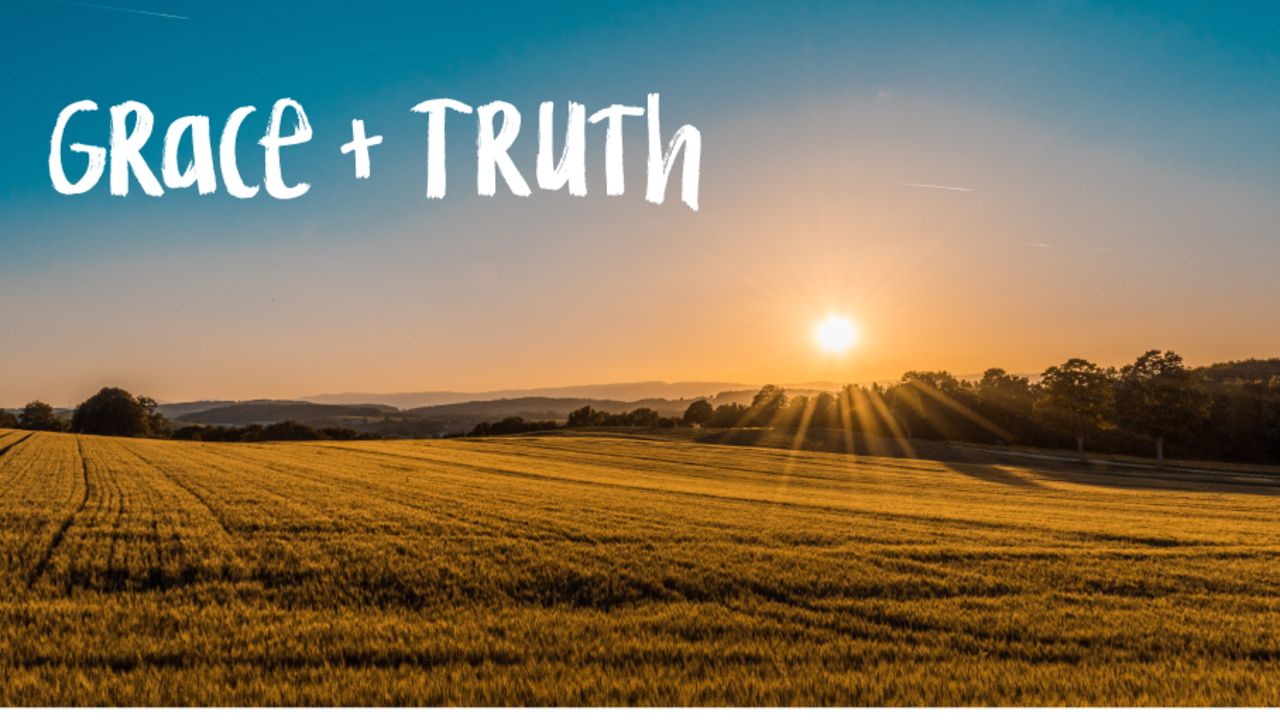 I wrote an article and shared it with a friend, who I’ve known for years, and asked her for feedback.

She’s very opinionated and forthright, which I appreciate.

Although her response was pretty tough, she pointed out deficiencies and said that she prided herself on giving the truth.

That was great, but when I sent the revisions, she again pointed out only areas that she thought fell short.

Criticism is fine, but usually there’s at least one encouraging remark. After that interaction, all the disapproval took a toll.

That triggered me to think about how many times I’ve been so truthful.

Have I made anyone else feel like they can’t do anything right? I sure hope not, but in reality, I probably have more than I’d like to think.

Has This Ever Happened to You?

Your spouse, friend, co-worker, boss, family member, or even someone not that close wants to point out areas of improvement and tell you the “truth,” but then you find yourself feeling angry, bitter, or frustrated.

And, truth be told, the feedback wasn’t productive.

You are left feeling like a failure. Or is it you that feels like you’ve got to be painfully honest and “truthful”, but not considering the need to balance truth with a little bit of grace?

But then there’s the converse. Are you the person who lets everything slide even when it goes against who you are and what you believe?

Maybe you’re constantly saying, “Ah it doesn’t matter” and people seem to take advantage of you.

You may think it’s admirable to embody so much grace, but that too can end up creating resentment and anger that can build up inside. Most of the time, you don’t even realize it. Then one day, you just blow up and no one understands why.

How to Solve the Problem

It is possible to communicate in a way that gets your point across without alienating the other person, or to say what you think and stand up for yourself gracefully.

First, focus on the encouraging aspects of the person or situation.

Second, think through and articulate your concerns, issues, or criticisms.

Finally, when you deliver the message or have the conversation, bring up the positive and encouraging “stuff.” Grace, first, then do your best to constructively articulate what can be better or improved upon.

Again, too much truth, not good. Too much grace, not good.

Finding that “secret sauce” of grace and truth can be difficult sometimes. But if we do our best to leverage and utilize these two qualities in our communication, our relationships can only improve.

Try it and see!

New moves, motivation, and classes delivered to your inbox.

We hate SPAM. We will never sell your information, for any reason.

Get Inspirational Mindfood delivered directly to you!